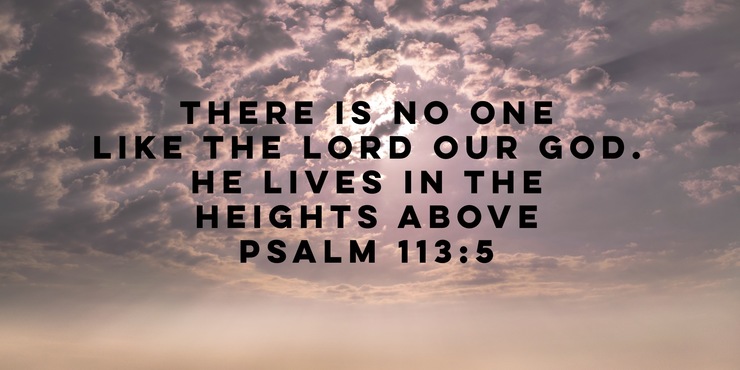 1Praise Yah! Praise, you servants of Yahweh, Praise the name of Yahweh.

2Blessed be the name of Yahweh, From this time forth and forevermore.

3From the rising of the sun to the going down of the same, Yahweh's name is to be praised.

4Yahweh is high above all nations, His glory above the heavens.

5Who is like Yahweh, our God, Who has his seat on high,

6Who stoops down to see in heaven and in the earth?

7He raises up the poor out of the dust. Lifts up the needy from the ash heap;

8That he may set him with princes, Even with the princes of his people.

9He settles the barren woman in her home, As a joyful mother of children. Praise Yah!

Jesus and the Kingdom 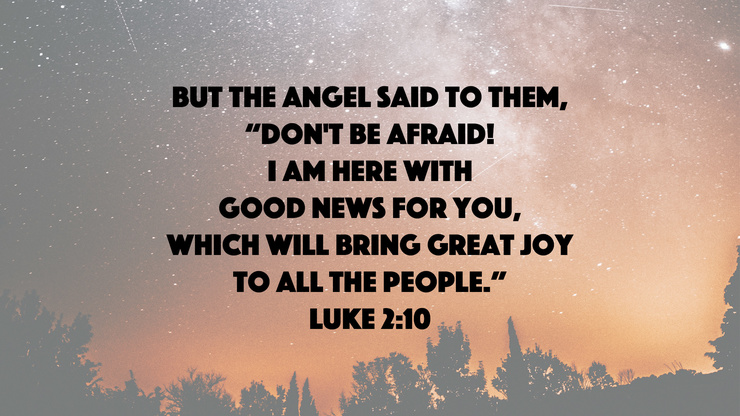 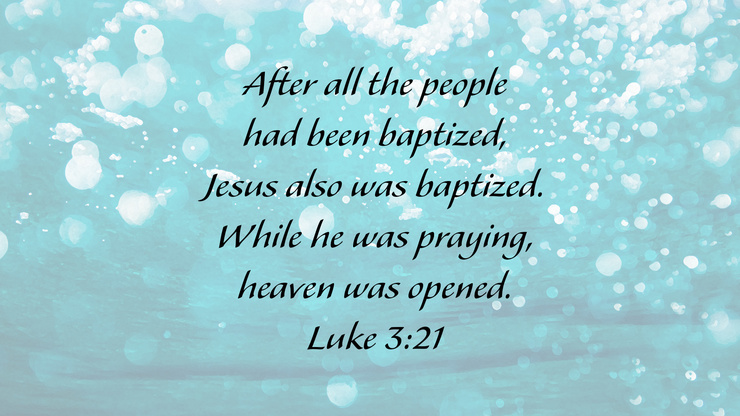