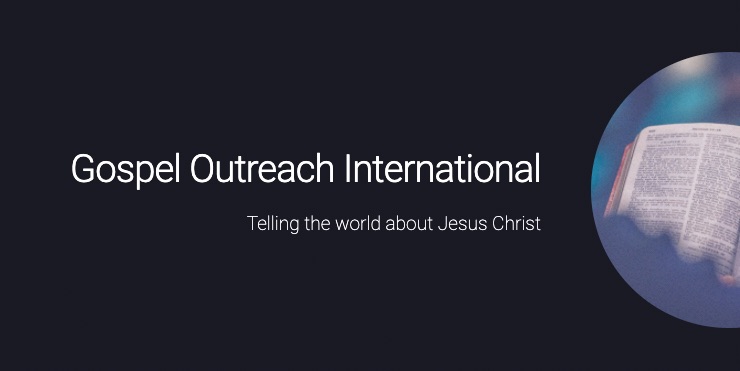 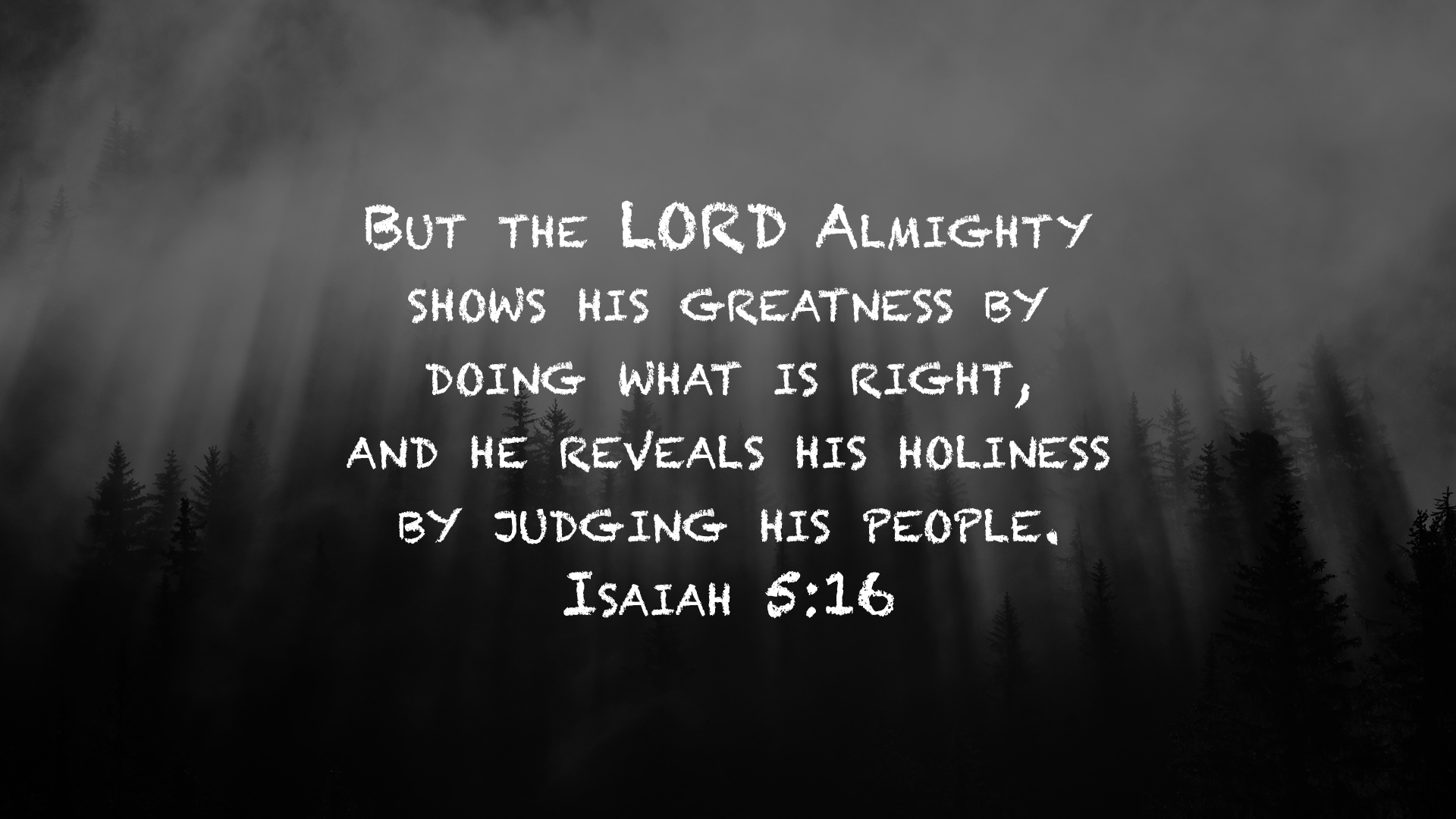 1Let me sing for my well beloved a song of my beloved about his vineyard. My beloved had a vineyard on a very fruitful hill. 2He dug it up, Gathered out its stones, Planted it with the choicest vine, Built a tower in its midst, And also cut out a winepress therein. He looked for it to yield grapes, But it yielded wild grapes. 3"Now, inhabitants of Jerusalem and men of Judah, Please judge between me and my vineyard. 4What could have been done more to my vineyard, that I have not done in it? Why, when I looked for it to yield grapes, did it yield wild grapes? 5Now I will tell you what I will do to my vineyard. I will take away its hedge, and it will be eaten up. I will break down its wall of it, and it will be trampled down. 6I will lay it a wasteland. It won't be pruned nor hoed, But it will grow briers and thorns. I will also command the clouds that they rain no rain on it." 7For the vineyard of Yahweh of Hosts is the house of Israel, And the men of Judah his pleasant plant: And he looked for justice, but, behold, oppression; For righteousness, but, behold, a cry of distress. 8Woe to those who join house to house, Who lay field to field, until there is no room, And you are made to dwell alone in the midst of the land! 9In my ears, Yahweh of Hosts says: "Surely many houses will be desolate, Even great and beautiful, unoccupied. 10For ten acres{Literally, ten yokes, or the amount of land that ten yokes of oxen can plow in one day, which is about 10 acres or 4 hectares.} of vineyard shall yield one bath,{1 bath is about 22 litres, 5.8 U. S. gallons, or 4.8 imperial gallons} And a homer{1 homer is about 220 litres or 6 bushels} of seed shall yield an ephah.{1 ephah is about 22 litres or 0.6 bushels or about 2 pecks)-- only one tenth of what was sown.}" 11Woe to those who rise up early in the morning, that they may follow strong drink; Who stay late into the night, until wine inflames them! 12The harp, lyre, tambourine, and flute, with wine, are at their feasts; But they don't regard the work of Yahweh, Neither have they considered the operation of his hands. 13Therefore my people go into captivity for lack of knowledge; Their honorable men are famished, And their multitudes are parched with thirst. 14Therefore Sheol{Sheol is the place of the dead.} has enlarged its desire, And opened its mouth without measure; And their glory, their multitude, their pomp, and he who rejoices among them, descend into it. 15So man is brought low, Mankind is humbled, And the eyes of the arrogant ones are humbled; 16But Yahweh of Hosts is exalted in justice, And God the Holy One is sanctified in righteousness. 17Then the lambs will graze as in their pasture, And strangers will eat the ruins of the rich. 18Woe to those who draw iniquity with cords of falsehood, And wickedness as with cart rope; 19Who say, "Let him make speed, let him hasten his work, that we may see it; And let the counsel of the Holy One of Israel draw near and come, That we may know it!" 20Woe to those who call evil good, and good evil; Who put darkness for light, And light for darkness; Who put bitter for sweet, And sweet for bitter! 21Woe to those who are wise in their own eyes, And prudent in their own sight! 22Woe to those who are mighty to drink wine, And champions at mixing strong drink; 23Who acquit the guilty for a bribe, But deny justice for the innocent! 24Therefore as the tongue of fire devours the stubble, And as the dry grass sinks down in the flame, So their root shall be as rottenness, And their blossom shall go up as dust; Because they have rejected the law of Yahweh of Hosts, And despised the word of the Holy One of Israel. 25Therefore Yahweh's anger burns against his people, And he has stretched out his hand against them, and has struck them. The mountains tremble, And their dead bodies are as refuse in the midst of the streets. For all this, his anger is not turned away, But his hand is still stretched out. 26He will lift up a banner to the nations from far, And he will whistle for them from the end of the earth. Behold, they will come speedily and swiftly. 27None shall be weary nor stumble among them; None shall slumber nor sleep; Neither shall the belt of their loins be untied, Nor the latchet of their shoes be broken: 28Whose arrows are sharp, And all their bows bent. Their horses' hoofs will be like flint, And their wheels like a whirlwind. 29Their roaring will be like a lioness. They will roar like young lions. Yes, they shall roar, And seize their prey and carry it off, And there will be no one to deliver. 30They will roar against them in that day like the roaring of the sea. If one looks to the land, behold, darkness and distress. The light is darkened in its clouds. 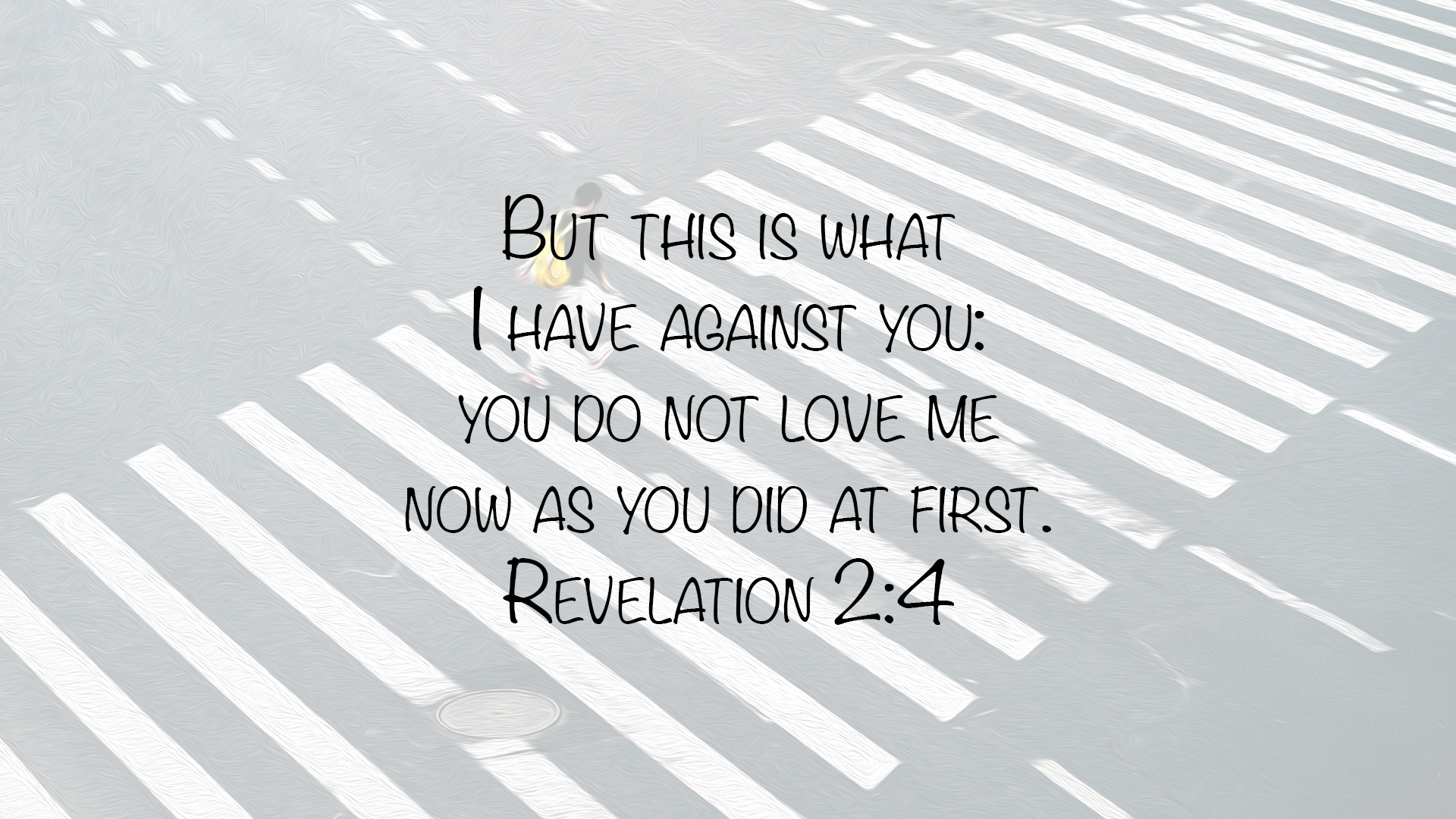